Nic Faas and Michael Pickens are gearing up for two days of 410 CRA Sprint Car racing this weekend!! 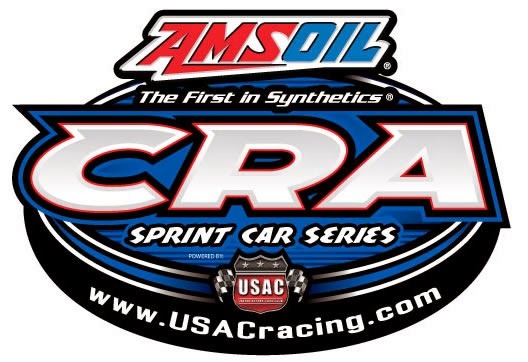 The always exciting USAC CRA Sprint Car Series is headed up to Northern Cali for back to back races at Ocean and Petaluma! 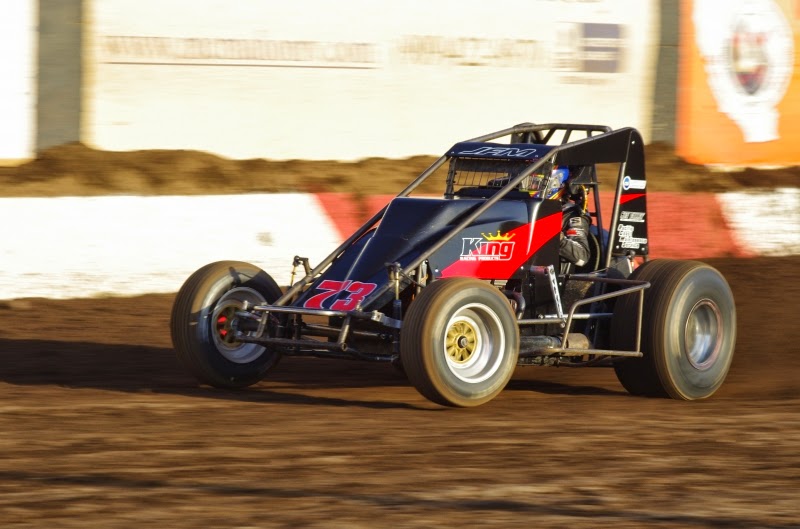 ‘Cali Ace’ Nic Faas out of Huntington Beach will be wheeling the King Racing Products / Berry Pack / A&A Precision CNC Machine JFM #73. Faas is currently 2nd in points and will be looking to make up some ground on leader Damion Gardner over the weekend. Nic, 2008 USAC/CRA Sprint Car Series Rookie of the Year, has a second, third and 2 fourth finishes running CRA in 2014. Faas has 10 main event CRA wins to his credit!

In Watsonville at Ocean Speedway tomorrow night the pit gate will open at 2:00pm, the drivers meeting & pill draw closes at 4:30pm and the front gate will let the fans in at 4:30pm!

In Petaluma on Saturday night the grandstands open at 4:00pm, qualifying at 5:00, racing at 6:30 pm.
Follow all the racing action through the weekend! 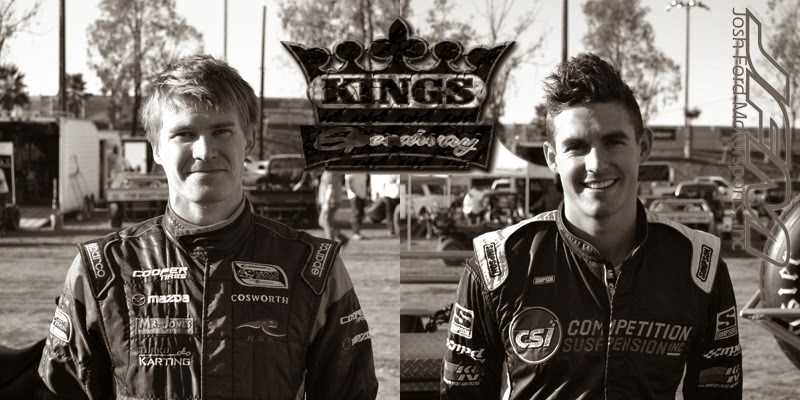 Markus Niemelä, Rauma Finland, has held the top spot in the WCSC Series for the better part of the season. He will bring a 40 point lead over second place Matt Mitchell with him to the track on Saturday night. Niemelä placed eighth last weekend in Tulare, though he had 4 top 4 finishes the previous 4 races. Wheeling for Josh Ford Motorsports, Niemela will be in the Spike JFM #73 Sprint.

Kings Speedway has 4 other classes competing Saturday night with the USAC Sprints. The RaceSaver Wing Sprints, IMCA Mods, IMCA Stock, Mini Stock will be part of the evenings events. It’s shaping up to be an exciting evening! Come to the track.

Catch us all the racing action right here as it happens!