Trey Marcham and Shane Golobic in Tulare this weekend!

JFM will have Shane Golobic in our first WoO race and Trey Marcham running the WCSC Series this Friday and Saturday at the Thunderbowl!! 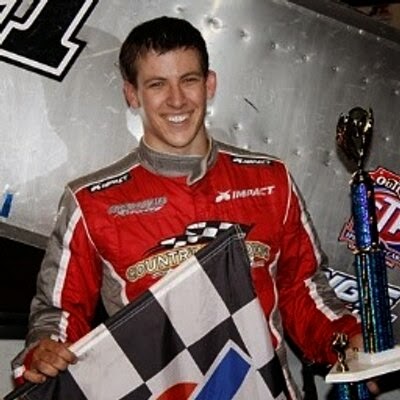 This weekend we will embark on a new era for Josh Ford Motorsports. We will compete in the World of Outlaws Series in Tulare with Shane Golobic. Golobic will pilot the Winged 410 Sprint #73. Shane is a skillful and accomplished Outlaw driver with polished experience. 23 year old Golobic finished 3rd in the WoO 2011 Gold Cup, track champion at several tracks and the 2014 Short Track Nationals Rookie of the Year and 2014 Civil War Champion. 65 races in 2014, Golobic had 6 wins, 7 fast times, 20 top 3’s and 42 top 10’s! 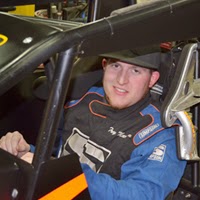 Trey Marcham out of New Castle, OK will be wheeling the King Racing Products / Berry Pack / A & A Precision CNC Machine 360 #73 in the West Coast Sprint Car Series races both Friday and Saturday. Trey has taken it up another level in 2014 with a bevy of accolades to his credit taking 3 wins and 9 top ten finishes. In the Tulsa Shootout completing just a week ago right here on January 3rd, Trey scored two Golden Drillers winning both Non-Wing Stock and Non-Wing Outlaw to kick off 2015!!

Jimmy May and the JFM Team are ready for this weekend. 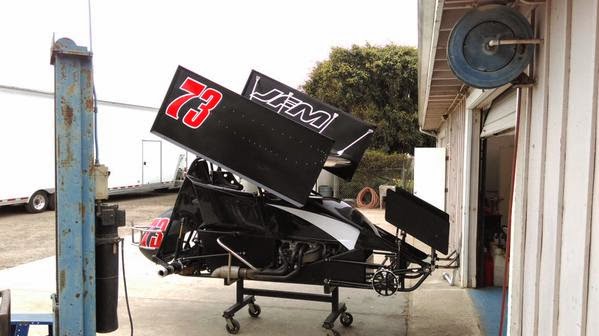 Event Schedule
Front gates open at 4:00pm on both nights.
Racing scheduled for 7:00pm on both Friday and Saturday.

Come to the track and see JFM’s first winged race! Follow the race here for all the updates and play by play during the heats and features. 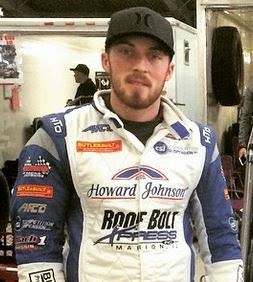 We are excited to have Hunter Schuerenberg wheeling for us for the first time in the JFM #73x! Hunter has put on quite a show for several years running. The 25 year old Missouri native began in winged micro-sprints at the age of 10 winning six national and state championships by the age 14! In 2006, Schuerenberg was named National Sprint Car Rookie of the Year and he won his first USAC National Sprint Car Series race in 2008.  Hunter’s schedule over the last several years has comprised mostly of competing for the USAC National Sprint Championship and various dirt track races locally to Indiana. Schuerenberg placed 3rd overall in 2011!

We are happy to have Hunter for this Thursday’s Showdown in Vegas as well as running the CRA Season Opener in Perris this Saturday on the 7th. 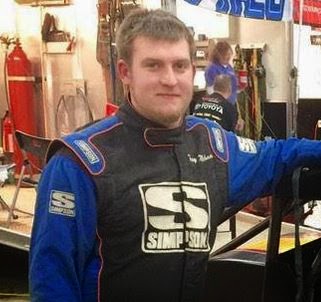 Trey Marcham had just an incredible year in 2014 finishing 2nd in both the Western Midget Dirt and Western Midget Overall. Marcham has more than 12 years’ experience and has raced NASCAR late models on asphalt, Midgets, A-Class, Non-wing and Multi/Outlaw race cars on dirt. Running with Josh Ford Motorsports all of 2014 Trey ran predominately in the Western Midget Series races, though had put together a few strong showings in the 360’s last year as well. Marcham ran this year’s Chili Bowl with us just missing the A Main on the final night. Trey’s latest highlights include capturing 2 Golden Drillers at the Tulsa Shootout the first week of this year!!

We are extremely happy to have the young and talented, though very experienced driver out of Newcastle, Oklahoma behind the wheel of a 73 car in the start of the 2015 season!!

Looking forward to this Thursday night! Follow the race as it happens here, we’ll keep you updated.