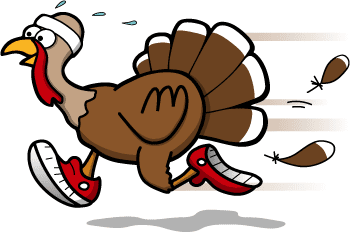 
In 2014, Dave will once again saddle into the #73 car to go for a repeat. Darland is one of only three drivers to ever win this famed event on both pavement and dirt and could be the only driver to win this three times with a win Thursday night. He won here last year on dirt and in 2007 took the win in Irwindale. 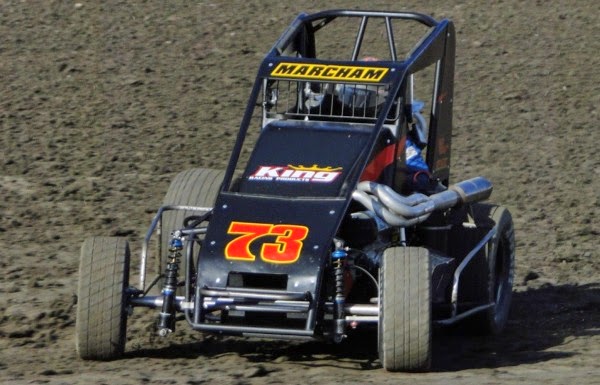 Oklahoma City, Oklahoma’s Trey Marcham brought his Rookie of the Year status to JFM and has run with us all of 2014. Trey did not disappoint, taking 3 wins and 9 top ten finishes. Marcham is currently 2nd in the Western Midget Dirt and overall Western Midget in the chase for the championship. Last Friday stymied his outlook on winning it all this year, though his talents behind the wheel are without question.

A 98 lap feature race at The PAS will conclude both the National and Western States midget seasons. At post time, Kyle Larson, Bryan Clauson, Christopher Bell, Tracy Hines, Damion Gardner, Mike Spencer, Kevin Thomas Jr and Michael Pickens to name a few of the drivers that will be competing in this celebrated race.

Come to the track down in sunny SoCal and follow the race as it happens right here.

Western World Championships are tomorrow with Marcham and Darland!! 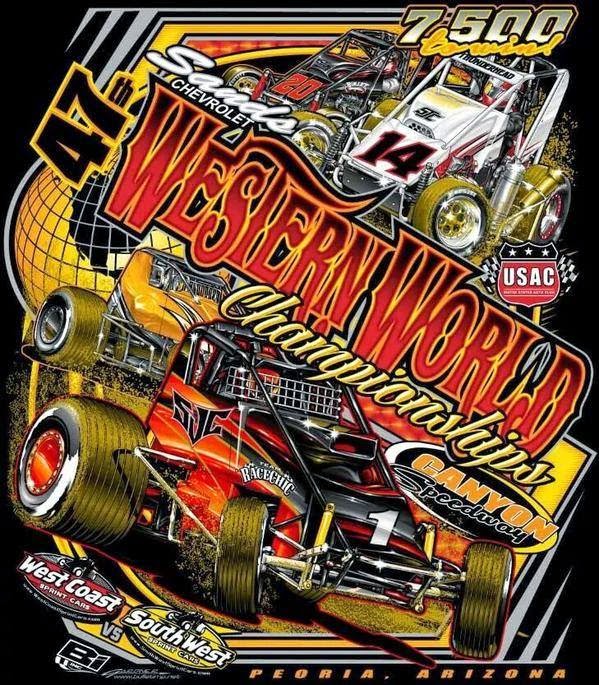 We will have Western Midget Series championship contender Trey Marcham and ‘The People’s Champ’ Dave Darland all three nights of sprint car racing!!

Tomorrow night will kick off the first of the three day event with the final races for the West Coast Sprint Car Series being played out at the infamous 1/3 mile oval in Peoria. 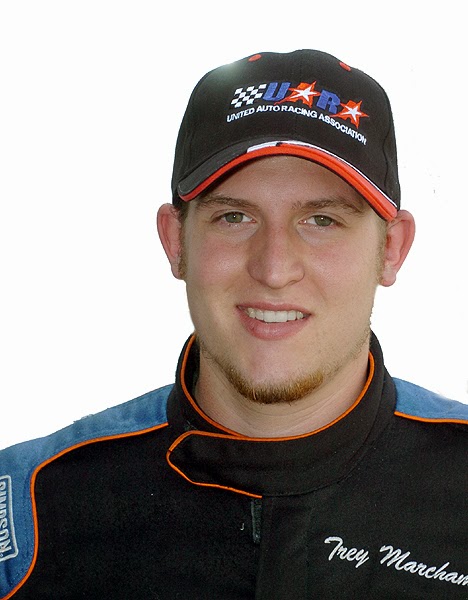 Heading in to the weekend’s 3 day, co-sanctioned event, Trey Marcham out of Oklahoma City is just 36 points behind point leader Ronnie Gardner with the next contender well back. Trey will be wheeling the King Racing Products / Berry Pack / A&A Precision CNC Machine TCR #73 Midget. Rookie of the Year in 2013, Marcham, has two Fast Time Awards, two heat race victories and nine top-10 finishes including three wins and three runner-up finishes this year! 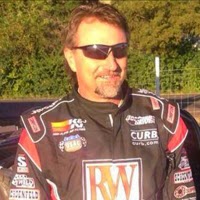 Front gates open at 4:00pm and racing scheduled to start at 7:00pm.