JFM will have David Gravel and Trey Marcham for Chili Bowl 2015!!

Just a little more than a month from now, we will kick off our 2015 race season at the Chili Bowl in Tulsa. 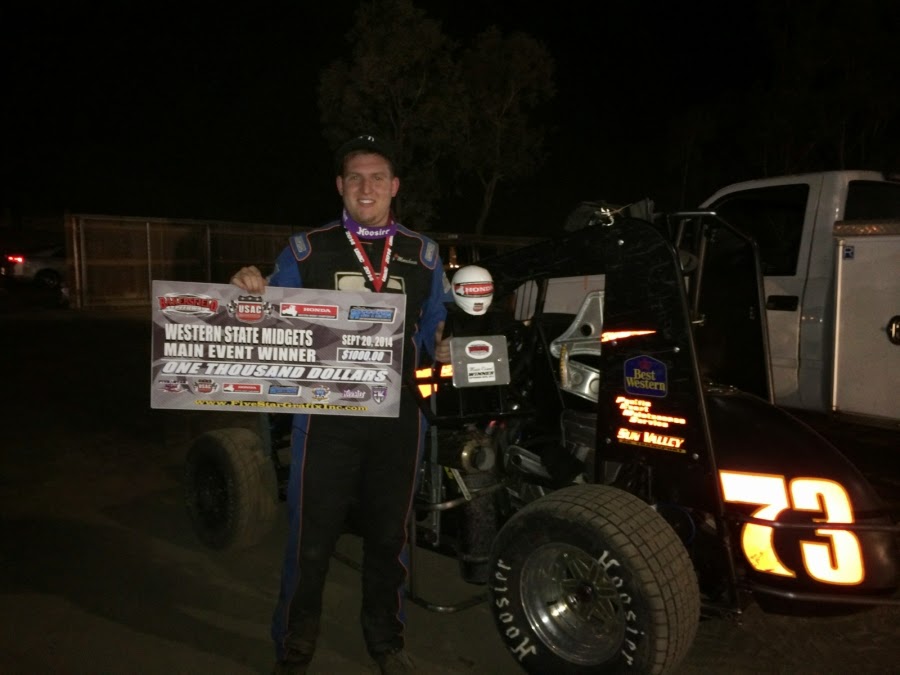 We will again have 2013 Rookie of the Year recipient Trey Marcham. Marcham had another incredibly strong showing in the Western Midget and Western Midget Dirt series’ running with us all year. Trey finished solidly second in both, leading for a good part of that. Oklahoma City, Oklahoma’s Trey Marcham is a smart, consistent and exciting driver to watch taking 3 wins and 9 top ten finishes in 2014! 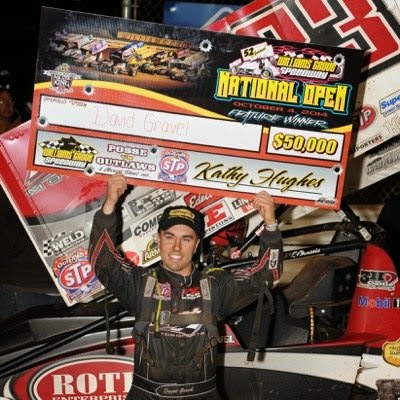 We are happy to announce that we will put WoO sensation, David Gravel, in a King Racing Products / Berry Pack / JFM midget for this year’s Chili Bowl! David had a great 2014 season running the Roth #83 into 10th place in the 2014 World of Outlaws STP Sprint Car Series. Gravel had his first WoO win in November of 2011 and this year at the WoO banquet celebrated 5 wins, 25 top-5s, 53 top-10s & 11 quick times!

More details with entries, event schedule and news as we draw nearer to Race Day.

We are really looking forward to getting 2015 jumpstarted and hope to find many of our friends, sponsors and racing family at the track in middle of January!