For the first time since 2001, Tyler Walker will pilot a non-wing sprint car in Tulare this Saturday!

Tyler Walker hailing out of Hermosa Beach, CA has made a lot of left turns over the last 15 years though this will be just his fourth ever non-wing sprint car start. He is the first fourth-generation driver to compete in NASCAR since the late Adam Petty! 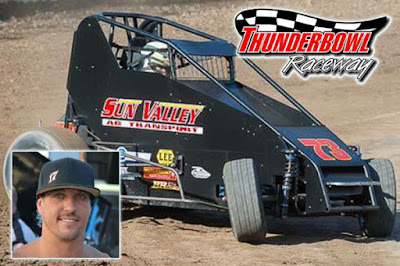 Walker began his 4 wheel racing career running go-karts at an early age winning four California state karting championships, racking up a total of over 200 wins. In 1997, Walker began his Sprint Car racing career taking the checkered 7 times in the All Star Circuit of Champions Series and went on to take Rookie of the Year honors in his first full season of sprint car competition.

Tyler has competed in everything from go-karts to NASCAR Busch Series, from World of Outlaws to King of the West Sprints and even the Craftsman Truck Series. Some of his many accolades include 1992–1996 California State Go-Kart Champion, 1996 Knoxville Nationals Rookie of the Year, 1997 All-Star Circuit of Champions Rookie of the Year, 2002 World of Outlaws Gumout Series Champion and 2004 USAC Silver Crown Series Most Improved Driver.

So we are thrilled to have Walker running with us this weekend in Tulare. This will the fifth points race of the 2016 season with DJ Johnson and Brody Roa leading the way in the race for the Championship. Two of the earlier dates rained out. 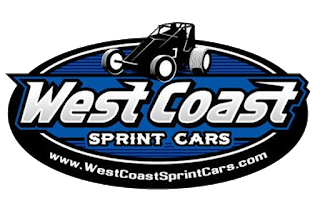 We are looking forward to a great night. Come to the track and catch all the action. We will post the highlights and results at the end of the evening.