Faas and JFM are heading to Calistoga this weekend for the first Western Classic Racing Series race of 2014! 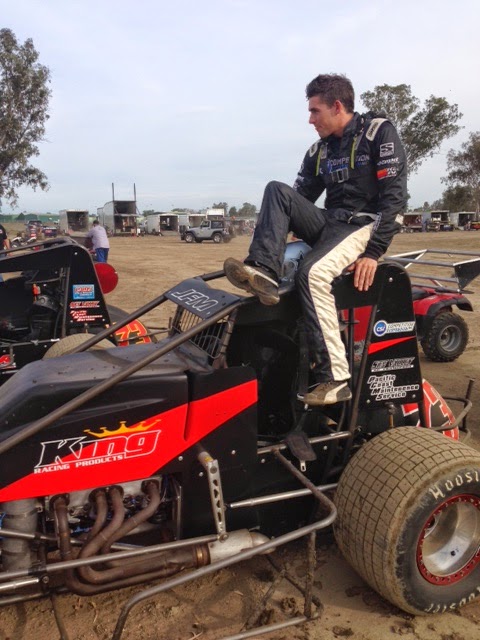 When we started the season we stated we were going to try and run all the WCSC, all the CRA, many of the Midget and Classic races. Well we said, “JFM is putting together a 2014 Schedule geared toward competing strongly in both the USAC CRA Sprint Car Series and the West Coast Sprint Car Series.” The JFM drivers this year are running in the top 5 in all the West coast sprint series’, Faas in two different classes!

Josh Ford Motorsports, with the talented Ryan Bernal out of Hollister, won the points race for the Western Classic Racing Series last year.

This is the first time at Calistoga that points will only be earned under the USAC Western Classic banner at this ½ mile, celebrated “Home of the Louie Vermeil Classic” track.

$2000 will go to the winner on both Saturday and Sunday. Gates open at 3pm. Racing starts at 7pm Saturday and 6pm Sunday.

Posted by Josh Ford Motorsports at 11:05 AM No comments: