Last year’s ‘Vermeil Classic’ we had Bryan Clauson taking 3rd in the and Kyle Larson winning!

This year we again have some of the top drivers with Robert Ballou in the #73 Sprint, Kevin Thomas Jr. in the #73x Sprint and Trey Marcham in the #73 Midget.

Trey Marcham from Oklahoma City will be leading the Midgets into Calistoga this Saturday. Trey currently out front in the Western Midget Dirt and overall Western Midget Series point’s races! Marcham has won twice, placed 2nd twice and taken 3rd in his last 6 midget races! Trey was runner up in Petaluma on August 9th. Marcham will be wheeling the JFM #73 Midget. 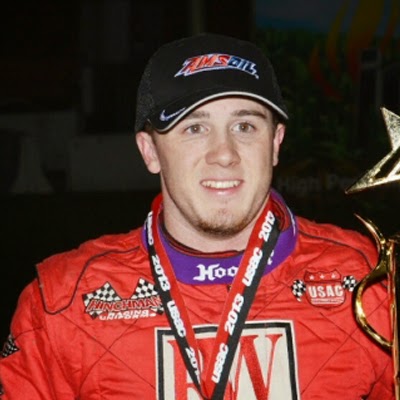 Kevin Thomas Jr. coming out of Indianapolis, Indiana, is coming off a 2nd place USAC CRA finish on August 16th driving for JFM for the first time this year at Perris Speedway. KT has been running both the AMSOIL National Sprints and the National Midget Dirt in 2014. Saturday Thomas was 6th in Kokomo and then Monday, final day of the Sprint Car Smackdown III, won his heat race and finished 8th. KT will pilot the King Racing Products / Berry Pack #73x Sprint. 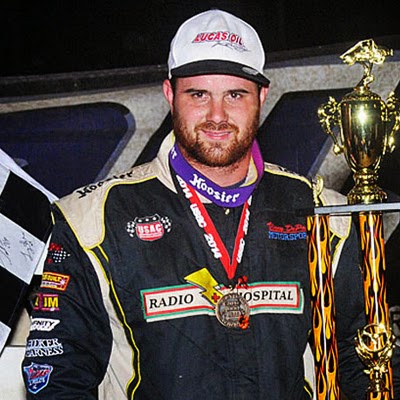 Robert Ballou also hangs his hat in Indianapolis, Indiana. Ballou is currently 9th in the AMSOIL National Sprint Series, winning in Putnamville in July and just Monday was runner up in the 40 lap feature in Kokomo, Indiana at Smackdown 3! Driving for JFM in 2011, Robert won his first career Amsoil USAC/CRA Sprint Car Series right here on the opening night of the 4th Annual Louie Vermeil Classic! Ballou will drive the JFM #73 Sprint. STORY on First win of 2011 with JFM

We are looking forward to some exciting and exhilarating racing this weekend. We hope to see everyone at the track!

Posted by Josh Ford Motorsports at 6:18 PM No comments: 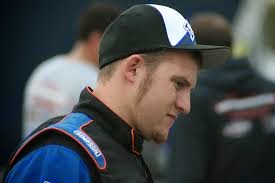 After another strong showing last night in Petaluma, winning his heat race and taking 2nd in the feature, Marcham overtook the lead in the Western Midget Series last night and kept ahead of Ronnie Gardner in both!!

Posted by Josh Ford Motorsports at 10:31 PM No comments: