Next week starting on June 10th we will be in Indiana for Midget Week! 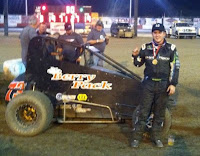 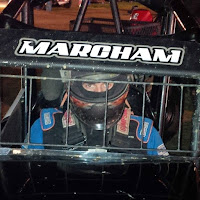 Trey Marcham, out of Oklahoma City, OK has put together some impressive stats in the USAC Western Midget in the last few years. He scored Rookie of the Year honors in 2013 and was runner up in 2014 for both the Western Midget and Western Midget Dirt Championship!

The first of 5 races kicks it off at Gas City I-69 Speedway in Gas City, IN.

We will provide live updates during all the racing every night here and tweeting.