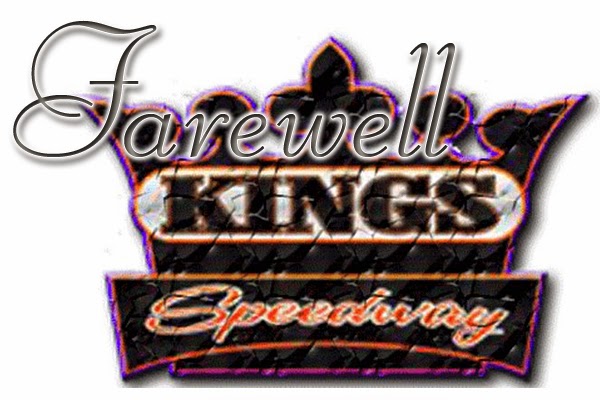 We will be in Ventura this Saturday July 19th for a USAC West Coast 360 race!

The CRA / Midget at Kings Speedway has been cancelled.

With Kings Speedway leaving the 17th of this month, three of the scheduled races on the JFM Schedule have been cancelled including the race this weekend in Hanford. However, JFM will be in Ventura with point’s leader Markus Niemelä for a combined VRA 360 Sprint Cars and the USAC West Coast 360 Series Sprint Cars event! More information on that race tomorrow!

Two of the scheduled races at Kings, the Cotton Classic and Dirt Nationals, have been moved to the Thunderbowl in Tulare. We have made the adjustments to the JFM Schedule for the 3 remaining races on our schedule and will put out updates to the schedule if we plan to hit another venue in lieu of those cancelled races.

Please see the Schedule for updated information. We apologize if this made for any inconvenience.
Posted by Josh Ford Motorsports at 6:34 PM No comments:

JFM with Nic Faas and Trey Marcham Friday and Saturday! 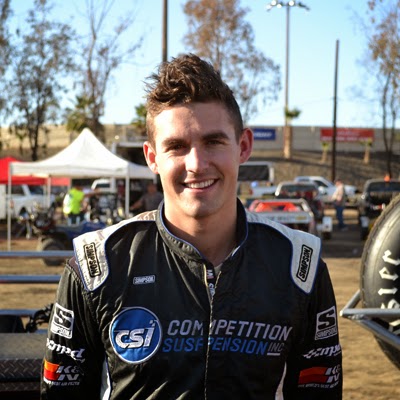 Faas will run CRA in Perris on Friday and in Santa Maria Saturday.

Marcham will race in the Western Midget Series Saturday. 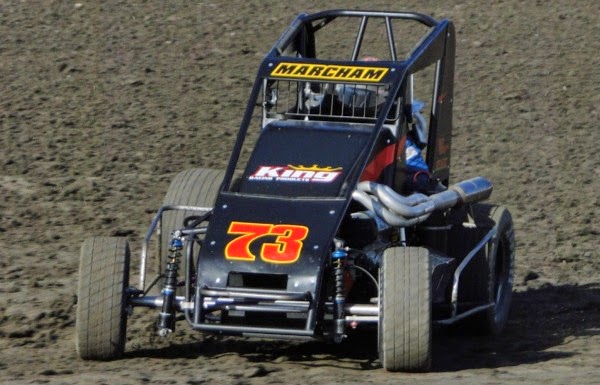 Out of Huntington Beach, ‘Cali Ace’, Nic Faas will be piloting the King Racing Products / Berry Pack / JFM #73 for two 410 Sprint Car races this weekend. Coming off a northern Cali swing last weekend in Watsonville and Petaluma, the CRA Sprints will run again for the ‘Firecracker 40’ in Perris and then on to Santa Maria for the ‘Party at the Coast / Doug Fort Memorial’. Faas will race in the CRA both nights. Nic is currently second in points for the CRA Sprint Series claiming a 4th and 7th in last weekend races and has 5 top five finishes this year.

The 2013 USAC-Western States Midget Rookie-of-the-Year, Trey Marcham has won the last two Western Midget races! He won May 3rd in Bakersfield and May 31st at the Thunderbowl in Tulare. Marcham is leading the points chase this year in the Western Midget Dirt Series by nearly 30 points. Trey will wheel the Berry Pack JFM Midget #73 for the ‘Party at the Coast / Doug Fort Memorial’ race in Santa Maria on Saturday.

Josh Ford Motorsports is greatly appreciative of all of our sponsors!

Our fans are great and we have topped 700 likes on Facebook and nearly 500 followers on Twitter.
We will update throughout the racing on both nights, though tomorrow night will be mostly highlights.